Gladbeck, November 14, 2018 – Indoor Skydiving Germany Group (ISG) achieved another major breakthrough in its patent litigation against iFly/Skyventure Group (Skyventure) at the German Patent and Trademark Office (DPMA) which ruled that the utility model DE 20 2005 021 913 U1 of Skyventure International (UK) Ltd. is fully invalid. The decision of the DPMA may be appealed by Skyventure.

The DPMA ruled Skyventure to carry the costs of the proceedings.

„We never doubted the expertise of the DPMA and we are pleased that it has once again been established that the legal attacks by iFLY are without basis,“ says Boris Nebe, the managing director of ISG. 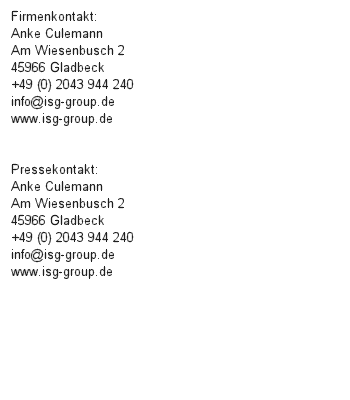